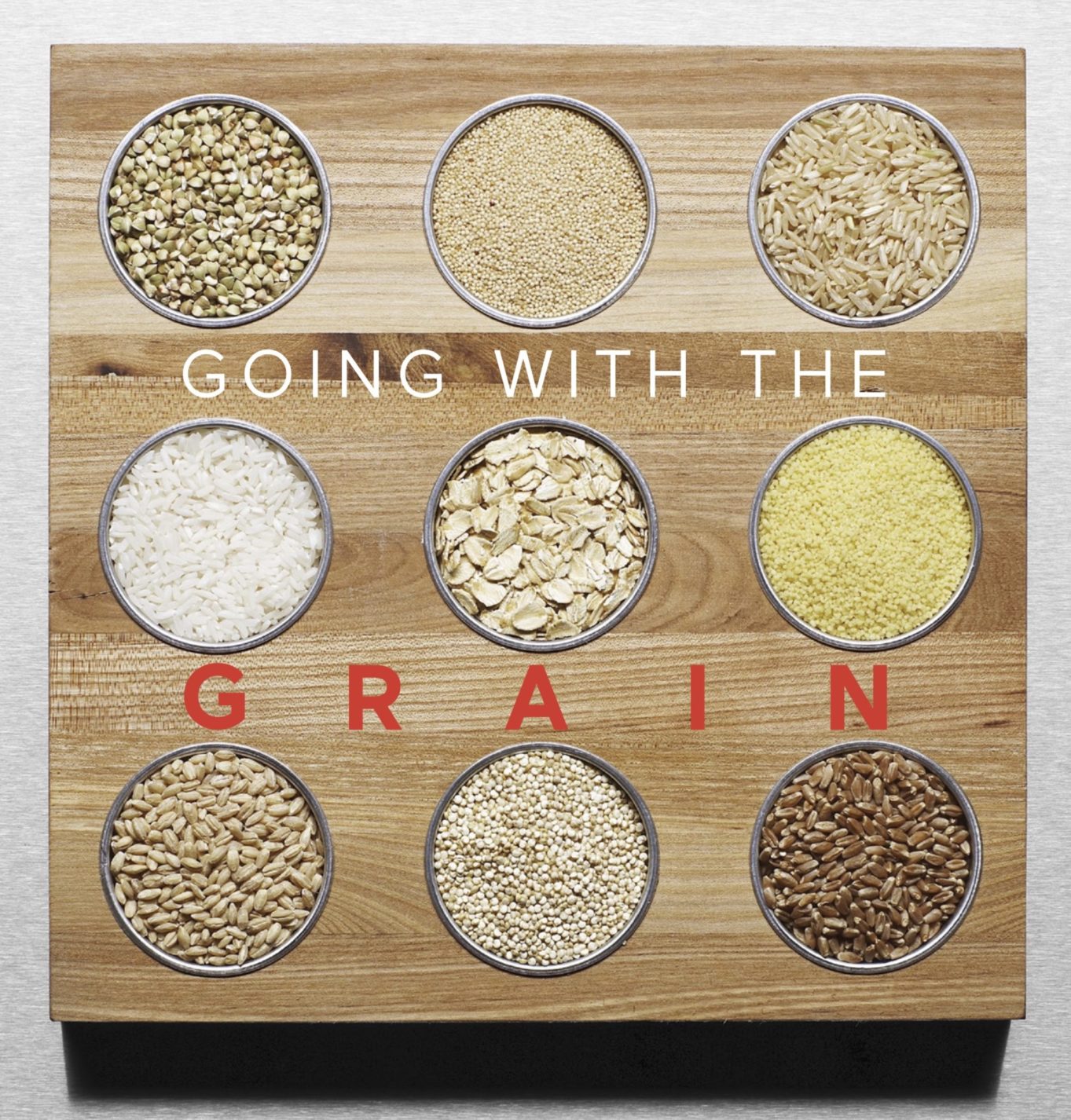 As the mom of a gluten-free family, I can tell you that reading labels and understanding which products are naturally gluten-free has gotten more complicated with the explosion of ancient grains onto the market. Not long ago, I got a call from my mother, who had made my son a dinner that included farro. My mother’s friend had assured her that farro was gluten free, but my savvy son wanted to double-check with me before he gave it a try. I’m glad they called because the gluten in this ancient form of wheat could have caused real problems for my son’s health.

Farro is just one of the ancient grains to make its way into restaurants and supermarkets over the last few years. Some of these newly exciting ingredients, including amaranth, buckwheat, millet, quinoa, and teff, are naturally gluten-free and can add new dimensions to GF cooking. But the ancient grains bulgur, einkorn, emmer (another word for farro), khorsan, kamut, spelt, and freekeh do contain gluten and must be avoided by those on a gluten-free diet. Add these grains to wheat, barley, rye, and triticale (and the flours made from any of these) for a complete list of grains to eliminate in gluten free diets.

Oats are a separate category of grains that may not work for those who have celiac disease, gluten sensitivity, or gluten intolerance. Oats can be cross-contaminated with gluten during harvesting, transport, and storage. They also contain a protein similar to gluten, which might be cross-reactive for some individuals. Many professionals, including me, encourage those adopting a gluten-free diet to exclude oats for at least six months. If you want to try oats after that time, pay careful attention to any resulting symptoms for three days after eating oats to determine if oats can be added back to your diet.

Unfortunately, it’s not just grains you need heed. There’s a long list of possible hidden sources of gluten in processed foods as well (see Sneaky Gluten Sources, below). But gluten-free labels can be a big help in navigating the supermarket shelves; products labeled “gluten-free” must contain less than 20 parts per million (ppm) gluten, according to FDA rules. The certified seal of the Celiac Support Association (CSA; above) verifies that the product has less than 5 ppm gluten.

If you’re concerned with accidental exposure or cross-contamination, your best bet is to always look for products with a lower gluten threshold and a CSA certified gluten-free seal.

My family has learned a lot about ancient grains since my mother’s phone call about farro. We’ve begun to integrate some of the gluten-free varieties into our meals (buckwheat is a favorite), and we’re now well versed on which newly available ancient grains contain gluten so we can avoid them. Armed with the expanded list of gluten-containing grains, and with careful attention to ingredient lists, finding gluten-free options is less complicated once again.