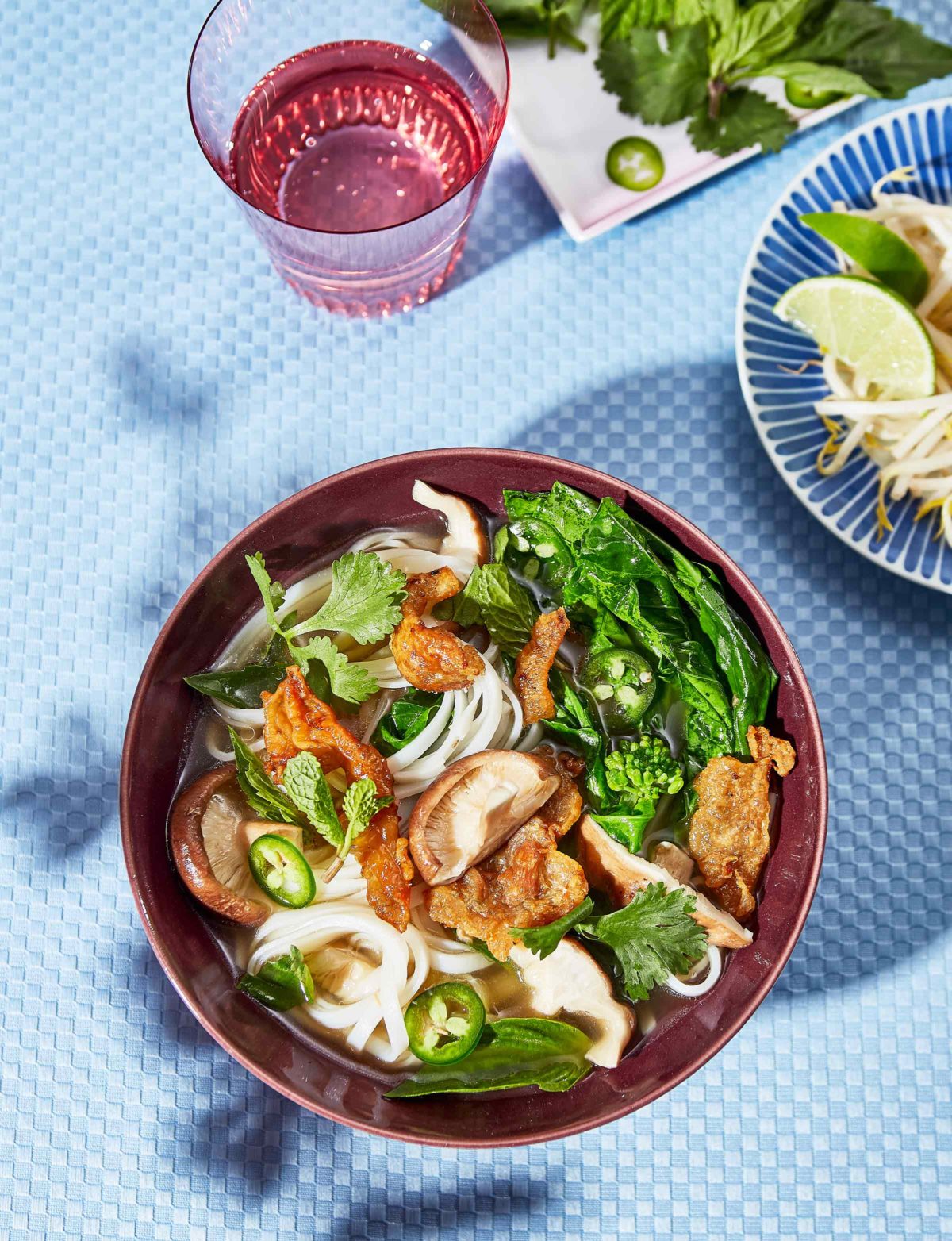 MAKES ABOUT 1/3 TO ½ CUP FAT AND ¼ CUP CRACKLINGS Slow-frying chicken skin until it’s chip-crisp and golden brown results in irresistible crunchy and delicious cracklings, as well as rendered chicken fat that can be used as cooking oil.