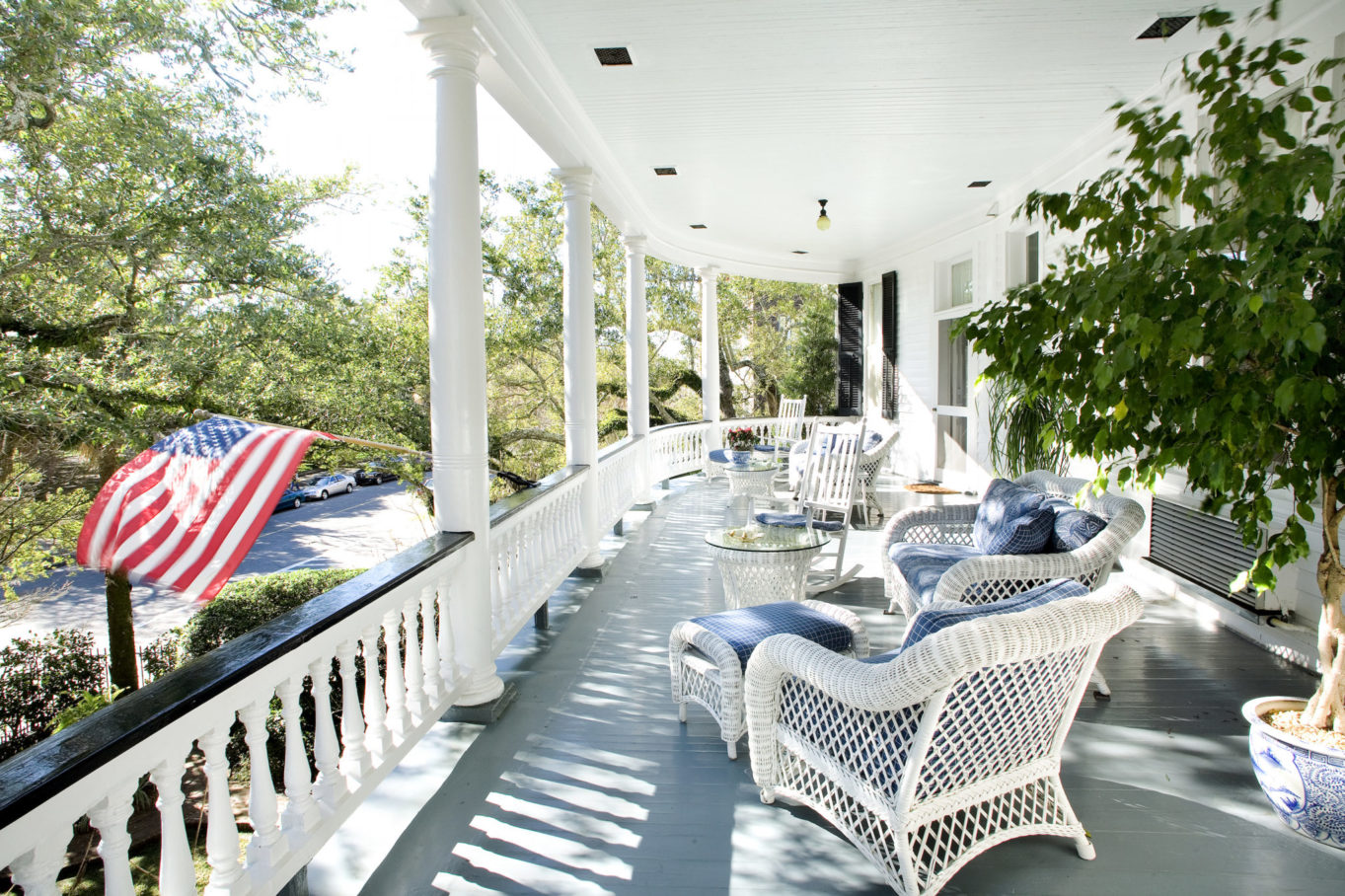 Yes, the region’s unofficial trademark dish, shrimp and grits, is gluten-free. But the burgeoning (and GF-friendly) dining scene makes South Carolina’s historic city of Charleston one of our favorite places for a hearty helping of Southern hospitality. While none of the following is 100 percent gluten-free, these Charleston restaurants are well versed in catering to GF and other special diets.

167 Raw
There’s always a line to get in this tiny twenty-seat raw bar on a quieter section of East Bay Street—a testimony to owner Jesse Sandole’s experience with fresh fish (his father ran a seafood market, which Jesse now owns, on Nantucket Island). Must tries: oysters from the raw bar, lobster roll (the GF version uses a corn tortilla or piles the fillings atop fresh greens).  167raw.com

492
Mediterranean-inspired small plates and pastas encourage sharing at chef Nate Whiting’s sexy spot on upper King Street. Grab a seat at the communal table or at the bar overlooking the open kitchen, and
be sure to order a cocktail from the ever-changing list of cleverly named house libations. Must tries: sous-vide butter-poached halibut (aka barrelfish), Canadian duck three ways.  492king.com

Husk
Within this 1893 house on the historic district’s Queen Street, chef Sean Brock champions Southern ingredients and heritage, likely in the form of Broadbent’s country ham, Geechie Boy Mill grits, and produce from his organic garden. Bonus: almost everything on the menu can be made GF. Must tries: shrimp and grits, American Spot heritage pork with Carolina Gold red rice. huskrestaurant.com

GET MORE GFF: Want to see all the pretty photos in this article and get the nearly 50 extra-relish recipes in the issue of GFF where this appeared? Get a print or digital issue here!