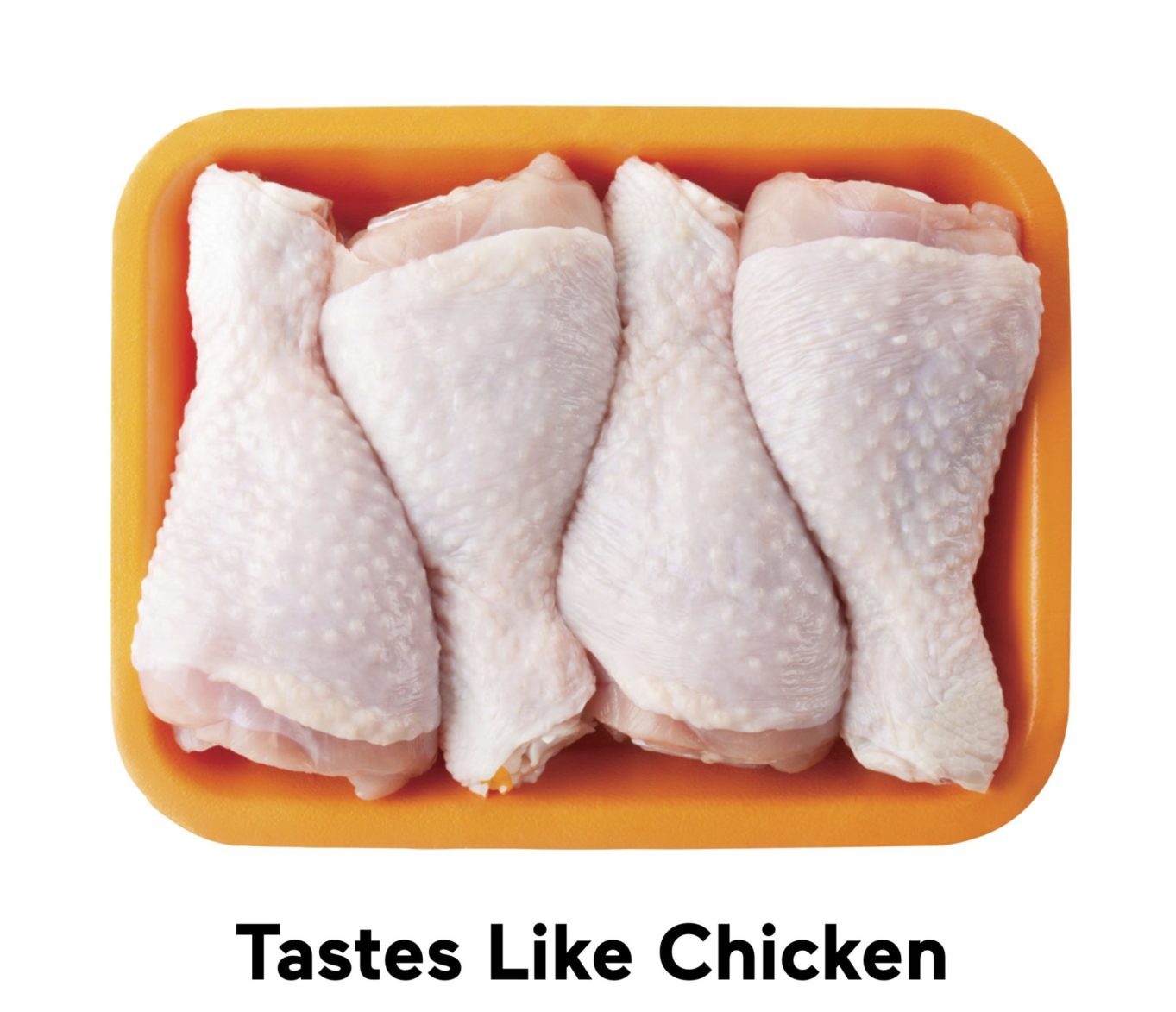 Shopping at farmers’ markets, buying organic, rejecting GMOs, and reading labels are just a few of the burgeoning trends that point to the obvious: now more than ever we care about what we eat and where our food comes from. But today’s modern farming techniques make getting back to the old-fashioned basics harder than it seems.

You’ve probably heard the stories about how grandma’s roast chicken tasted better than anything we could pull out of the oven today. You’ve likely also read why—our factory farms feed chickens a homogenous weight-gain diet, provide a more sedentary lifestyle, and slaughter chickens much younger.

These practices result in food that’s way more affordable (chicken used to be an expensive treat). But according to a study published in 2010 by the National Center for Biotechnology Information, this process also creates a bird that’s much heavier, fattier, less flavorful, and less nutritious than the white meat of yesteryear. Further ruffling the feathers is the popular practice of “plumping”— injecting chicken with a solution of salt water and a variety of other additives to increase its flavor and moisture levels.

The Prevalence of Fake Flavor
Chicken is just one example of how science-based solutions have quietly become part of the American diet. According to a recent report by London-based market research firm Euromonito International, Americans consume 600 million pounds of synthetic flavorings every year, which can be found in everything from vitamins to flavored waters to salad dressings to cookies.

Mark Schatzker, author of The Dorito Effect, which documents the migration of flavor from the meat counters and produce aisles to the processed-food sections, thinks diminishing natural flavor is at the core of why so many Americans are obese and unhealthy. When wholesome food is grown or made in a way that reduces flavor, people enjoy it less; instead, he says, they “turn to the processed-food aisle because that’s where they can get the flavors they like.”

But it’s not just natural-flavor fails that are fueling a love for processed foods: “Every time we add synthetic flavors to food, we’re creating a chemical deception and making food taste more delicious than it deserves to be,” says Schatzker.

The Connection Between Flavor and Nutrition
Adding flavorings wouldn’t be of concern if we weren’t programmed to connect flavor and nutrition. The research of Fred Provenza, PhD, a behavioral ecologist and professor emeritus at Utah State University, addresses the connection between the two and suggests that we are. “Our liking for food isn’t just a matter of taste. It’s feedback from cells and organ systems in response to the chemical characteristics of food, and it guides our nutritional needs,” he explains.

Intrinsic nutritional wisdom has been guiding us for centuries. English sailors in the 1700s, suffering from scurvy, a disease of vitamin C deficiency, experienced overwhelming cravings for citrus fruit—the very thing that could cure them. Today, rather than reaching for a vitamin- C-rich orange, those sailors might satisfy their craving with orange soda.

Since our taste buds are programmed to tell us what is good for us, the tricks even harmless additives play on our palates may not be much of a treat. They may be subconsciously convincing us that unhealthy foods are just what the nutritionist ordered.

The Industrial Farming Dilemma
This confusion may explain why the notion of eating your vegetables is a chore for so many—perhaps today more than ever before. In industrial farming, crop varieties have been selected with a focus on greater yield, pest resistance, and climate adaptability, not flavor. Simultaneously, it’s been widely documented that modern agricultural methods have stripped nutrients from the soil in which the food grows, resulting in today’s produce containing a fraction of the nutritional value it had just a few decades ago. According to a 2011 article in Scientific American, one study suggested we would have to eat eight of today’s oranges to derive the same amount of vitamin A as our grandparents received from a single serving of the same fruit. With nutrition and flavor intrinsically linked and a depletion of both in today’s produce, it’s no wonder most of us would rather reach for a nacho-cheese-flavored tortilla chip.

The Future of Flavor and Nutrition
But today’s produce manufacturers have the opportunity to forge a new frontier—not by injecting foods with additives, but by smarter breeding. Provenza explains in an upcoming article in the behavioral-nutrition research journal Appetite: “If plant breeders increased the phytochemical richness and flavor of vegetables and fruits, flavor would once again be functionally linked with nutritional quality.”

Scientists like Harry Klee, eminent scholar and professor at the University of Florida’s Horticultural Sciences Department, are already on the case. Klee, who left Monsanto in 1995 to devote his time to creating a better-tasting tomato through traditional growing methods, discovered that the most important flavor compounds in the fruit are made from life-sustaining nutrients, such as amino acids. Insights like his will allow growers to hone in on flavor like never before because they can, for the first time, select plants or animals for genes that control flavor in the same way they have selected for color and yield.

Klee doesn’t fear such food advancements or think they’ll lead to food that’s as scientific and unnatural as Willy Wonka’s Everlasting Gobstopper. “Like any kind of technology, it depends on how you use it,” he says, noting that these insights could have positive applications in “making junk food less bad.” He points to “certain volatile flavor combinations” that could change the perception of sweetness and saltiness, making it possible to reduce sugar and sodium in processed foods without altering the taste.

You Get What You Pay For
But Schatzker believes it’s not just the food industry that will influence a paradigm shift. “As a culture, we need to stop buying tomatoes that cost 99 cents a pound or that chicken breast that’s on sale. Every time we do, we incentivize the industry to produce bigger and cheaper,” he warns. “We tell them that what we really want is the cheapest tomato you could make, not the most delicious tomato you could make.”

Perhaps making the phrase “tastes like chicken” meaningful again starts with us.