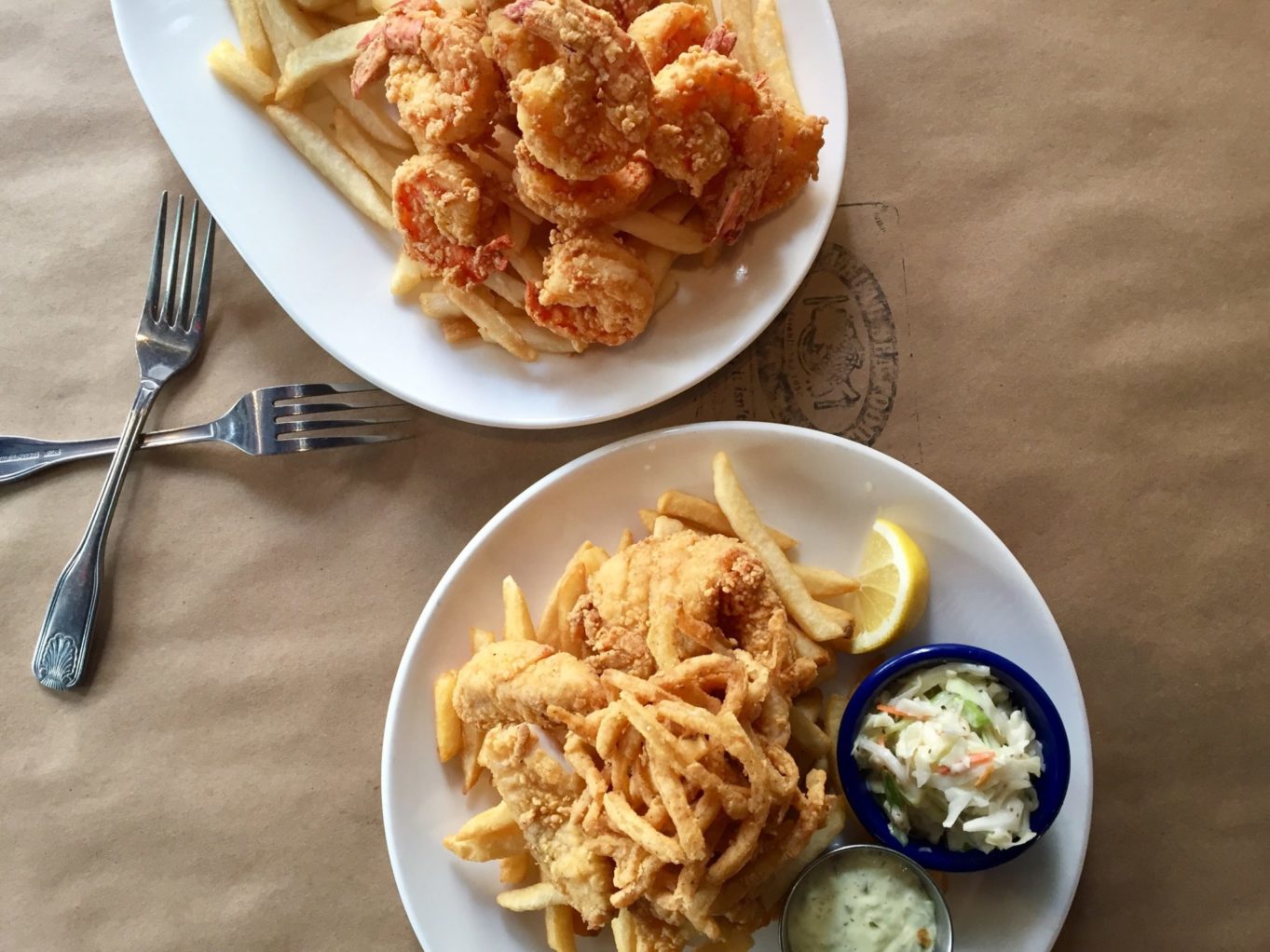 The growing popularity of gluten-free foods has made it somewhat easier to find something safe to eat once you’re through airport security and heading to our nation’s gates. But we aspire to more than the packaged snacks like GF-labeled trail mix, chips, candy, and the occasional baked good at newsstands and national café chains. If you do, too, and find yourself at one of the following airport terminals, track down one of our recommended spots for some seriously satisfying gluten-free deliciousness. And if you don’t see your favorite gluten free airport finds here, please email us at [email protected] and let us know. We’ll keep adding to this list!–K.C. Cornwell

Note: Restaurants change their menus and recipes all the time, so be sure to confirm with your server that all the dishes you order are in fact, gluten-free. 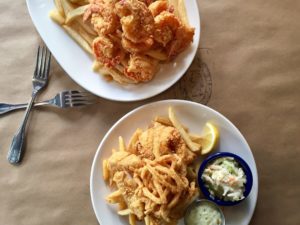 Garrett Popcorn
Terminals: Concourses 1 & 3 Recommendations: All the freshly made popcorn from this Windy City staple since 1949 is GF, including the “Chicago Mix” cheese and caramel blend.

Denver, CO: Denver Int. Airport
Etai’s Bakery Cafe
Terminal: B Gates
Recommendations: Along with breakfast, burgers, and salads, we like the sandwiches on GF bread, including the French Dip and Chicken Basil Club. Vegetarian options available.

Los Angeles, CA: Los Angeles Int. Airport
Rock & Brews
Terminals: Terminals 1 & 5
Along with a wide selection of GF breakfast options, get burgers, sandwiches, and pizzas with a side of rock ‘n’ roll–themed decor.

La Grande Orange
Terminal: Terminal 4
All pizzas can be made gluten-free and GF salads include Thai chicken salad and tuna Niçoise.

Burgerville
Terminal: Concourse D
Recommendations: Burgers, like the Tillamook Cheeseburger, come with soft GF buns (upon request). Get an Oregon Raspberry Milkshake, too, before snapping a photo of the famous PDX carpet.

Freshii
Terminal: Terminal A Recommendations: Soups and most of the salads are GF, and there are several vegetarian and vegan options, too. Try the quinoa-and- greens-based Mediterranean Bowl with red pepper sauce.

Boar’s Head Deli (contribution by reader Jane B., of Saint Louis, MO)
Terminal: Terminal 1
“All their meats and cheeses are GF. We got sandwiches to eat once we were on the plane (so nice if you don’t have time to sit and dine) with individual packets of GF condiments. The bread was so good I called the next day to find out what it was. Unfortunately it is not available in St. Louis where I live!” 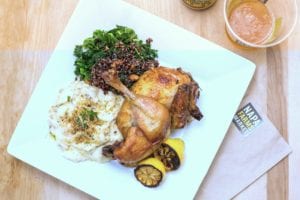 Lebanese Taverna
Terminal: Terminal B
Everything on the menu—other than pita bread—is GF at this family-run spot, including vertically roasted chicken and beef shawarma, hummus, and salads loaded with fresh vegetables and your choice of protein.