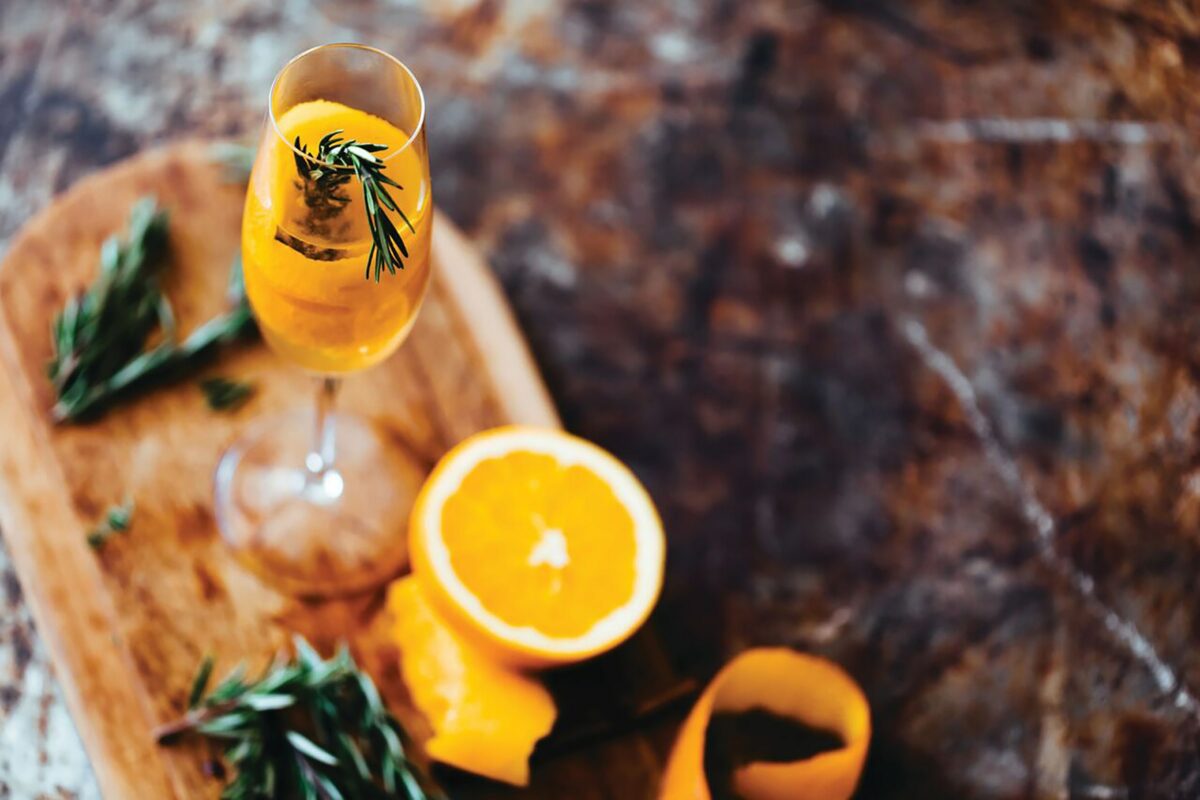 MAKES ABOUT 1-1/2 CUPS Use this seasonal syrup to add flavor to tea or your favorite fall drinks or to dress up ice cream (especially if you include the strained, cooked pears). Store airtight in the fridge for up to 1 week.